Home  ›  Oracle and the Community Celebrate 20 Years of Java

Oracle and the Community Celebrate 20 Years of Java

Oracle and the Community Celebrate 20 Years of Java 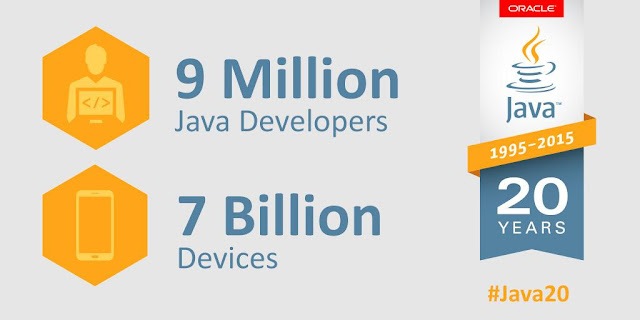 Evolution of the World’s #1 Programming Language 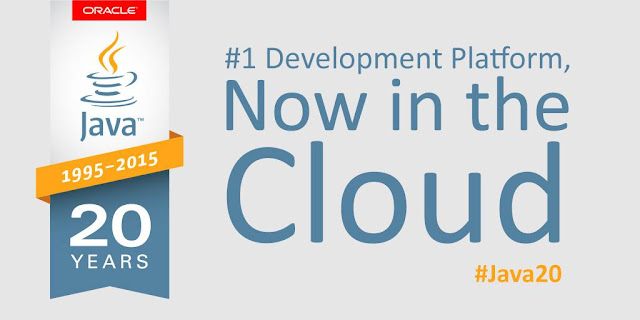 Ushering in the Next Era of Java

“Java has grown and evolved to become one of the most important and dependable technologies in our industry today. Those who have chosen Java have been rewarded many times over with increases in performance, scalability, reliability, compatibility, and functionality.The Java ecosystem offers outstanding libraries, frameworks, and resources to help programmers from novice to expert alike.  The development of Java itself occurs in the transparent OpenJDK community.  With the considerable investment from Oracle and others in the community, we look forward to the next 20 years of Java’s evolution and growth.”

"IBM is celebrating Java's 20th anniversary as one of the most important industry led programming platforms spanning mobile, client and enterprise software platforms. IBM began its commitment to Java at its inception over two decades ago, and has seen the Java ecosystem and developer community bring unsurpassed value to the investments our clients have made in their Java based solutions. IBM looks forward to the next 20 years of growth and innovation in the Java ecosystem including Mobile, Cloud, Analytics and Internet of Things."


“Programming languages don’t always live a long life, and those that do, don’t always enjoy a healthy one. But Java has stood the test of time and the test of the vast range of applications using it, from large enterprise systems to small device games.”
- Al Hilwa, IDC program director for Application Development Research

Get the education you need at better price 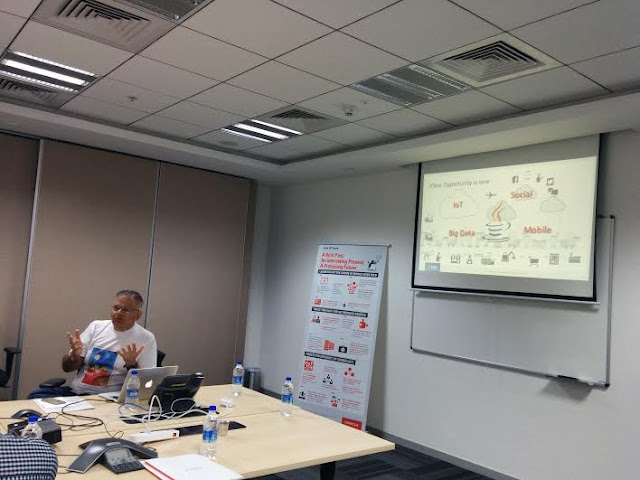 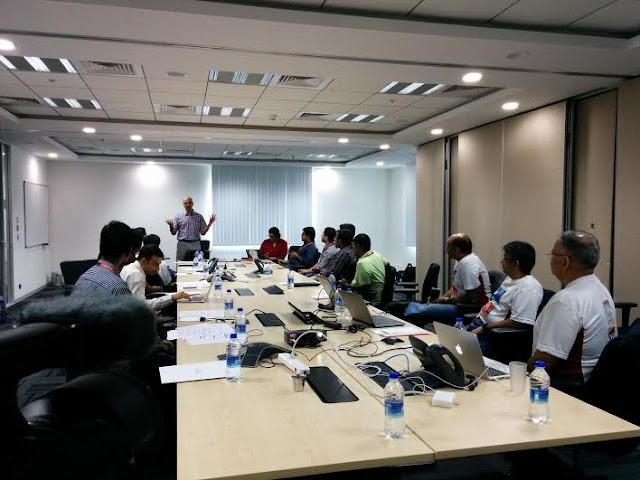 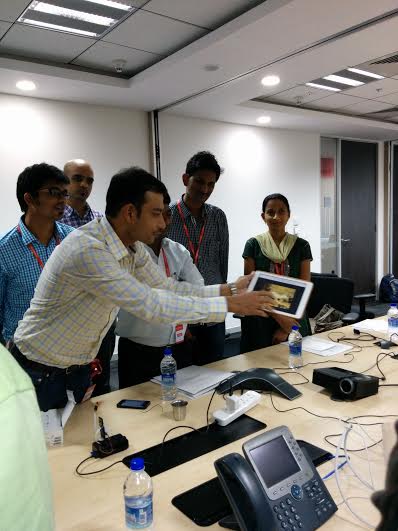 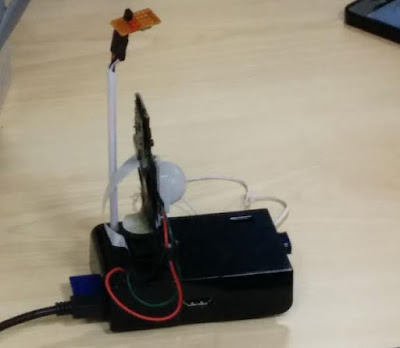 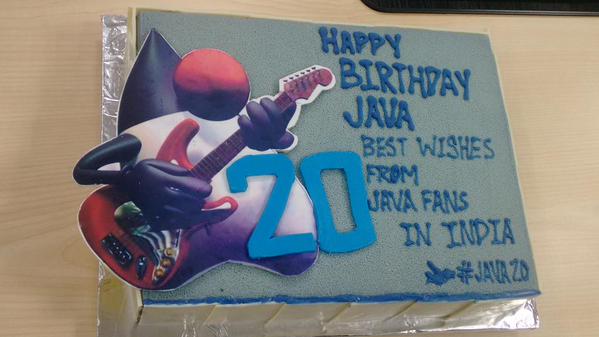 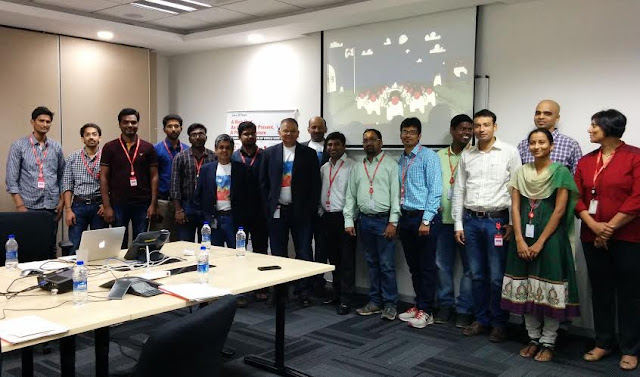 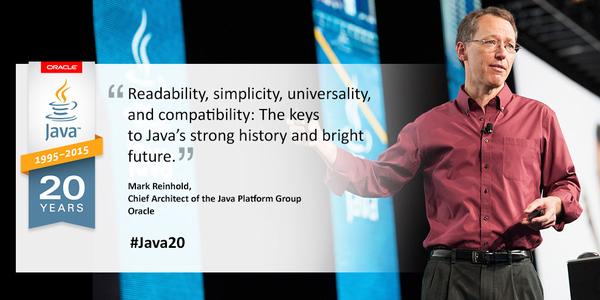