Jvm architecture in java with diagram 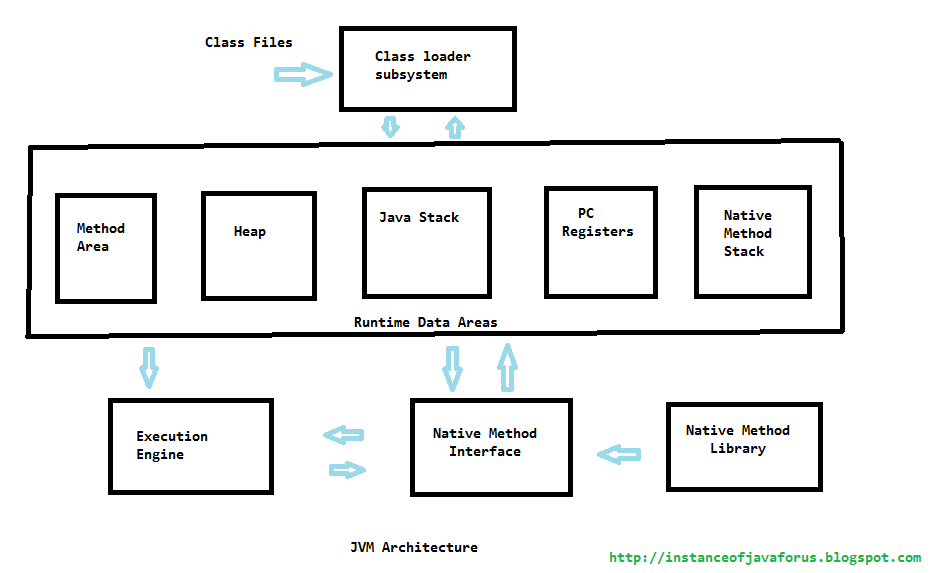